Controlling Your Destiny: a note to Bungie 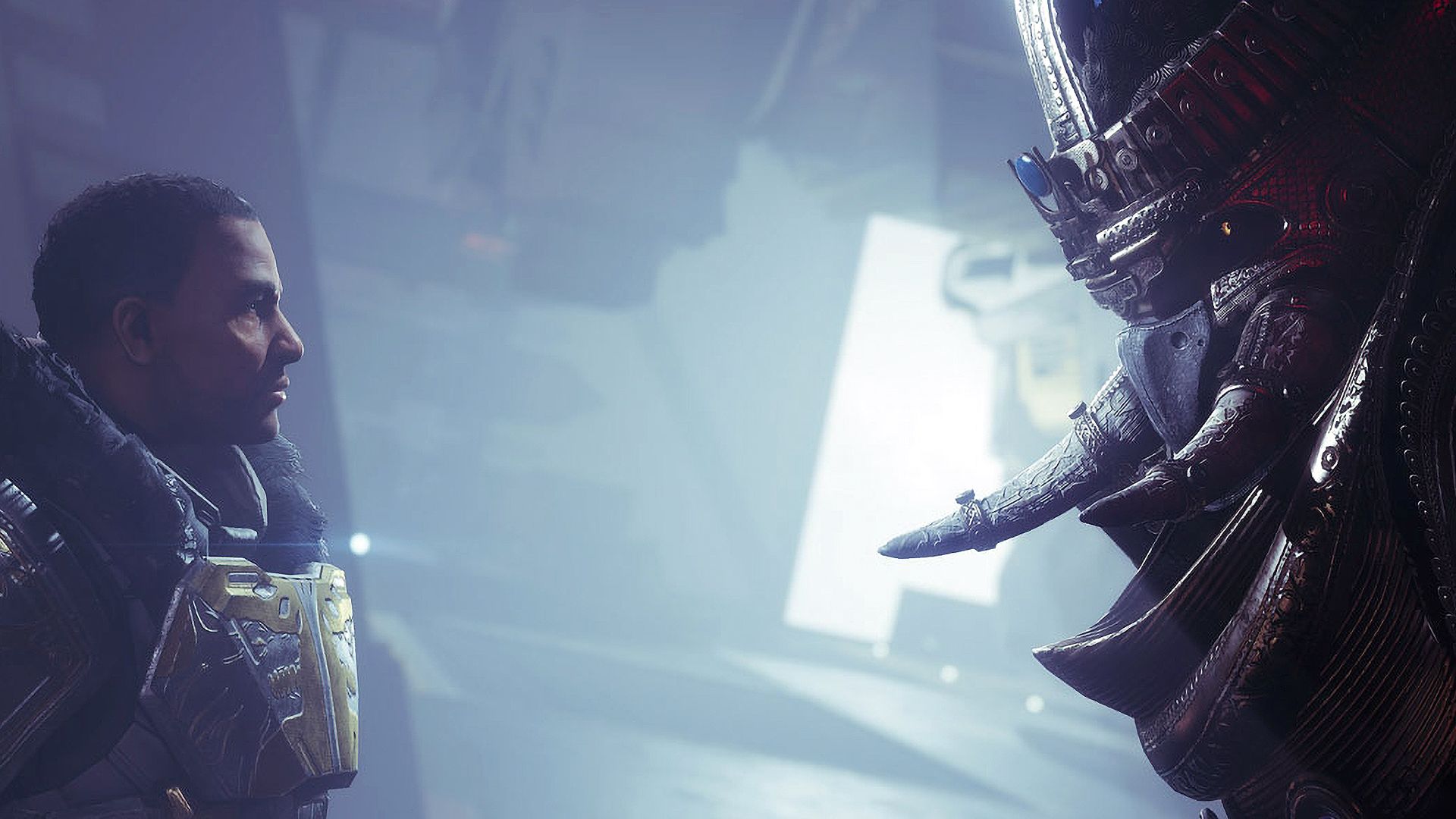 Development is hard. You have to move mountains sometimes, and it usually feels like all you get in return is negativity from those you do it for. Something working as expected gains little notoriety in the product world, while bugs garner the most outreach. I’ve been there during the all-night coding, bad take-out, and frustration when a “fix” breaks something else. The fact anything ships at all is a monumental achievement. Then you go on social media and see all the people you worked so hard to please, bashing and even threatening you over a gaggle of ones and zeroes.

What I’m saying is thank you for everything. To help maintain your sanity, I have some suggestions for the Bungie devs that may help gain back some control.

I am not on Twitter, but if there is a way to disable comments, do that. Turn it right the hell off. Use those platforms as announcement channels and not feedback stations. I am not suggesting closing your team off from the player base. I am, however, insisting you place more barricades between devs and players. Which leads to my next point.

Repurpose Bungie.net as the feedback loop

You’ve already made great strides in bringing everything “in-house”, so to speak, with Bungie names, cross-play, and account linking. Now take it a step further and institute a direct feedback system where you can only receive comments from paying customers.

If a free-to-play person has an issue so deep they want to scream at someone online, they can always not play. It’s free, you get what you get. If a season pass or expansion holder has an issue they would like to bring up, they can comment directly on a TWAB ,Patch notes post, Suggestion box, or other channel on the site using their full Bungie credentials. This way, the subterfuge is gone and each paying player must be held accountable for their comments.

Money talks, and so does transparency. Annonymous internet agents thrive on hiding behind ridiculous usernames or multiple accounts. Forcing folks through a paid funnel to get access to the devs is a reasonable solution; offering controlled layers of protection between fans and Bungie devs. Let’s be honest, we all have way too much access to each other these days.

Now, I know these aren’t things can can be implemented easily, or probably at all. They are, however, realistic steps and a bit less extreme than completely shutting the Bungie devs off from the rest of us. I believe in constructive criticism, and there are many fans who provide that. The problem are the pests that are willing to get verbally violent, who normally dominate online discussions. Making it 10% harder for them to get in touch could be enough to quell a vast majority of the useless negativity.

In any case, keep up the good work, and good luck moving digital mountains. 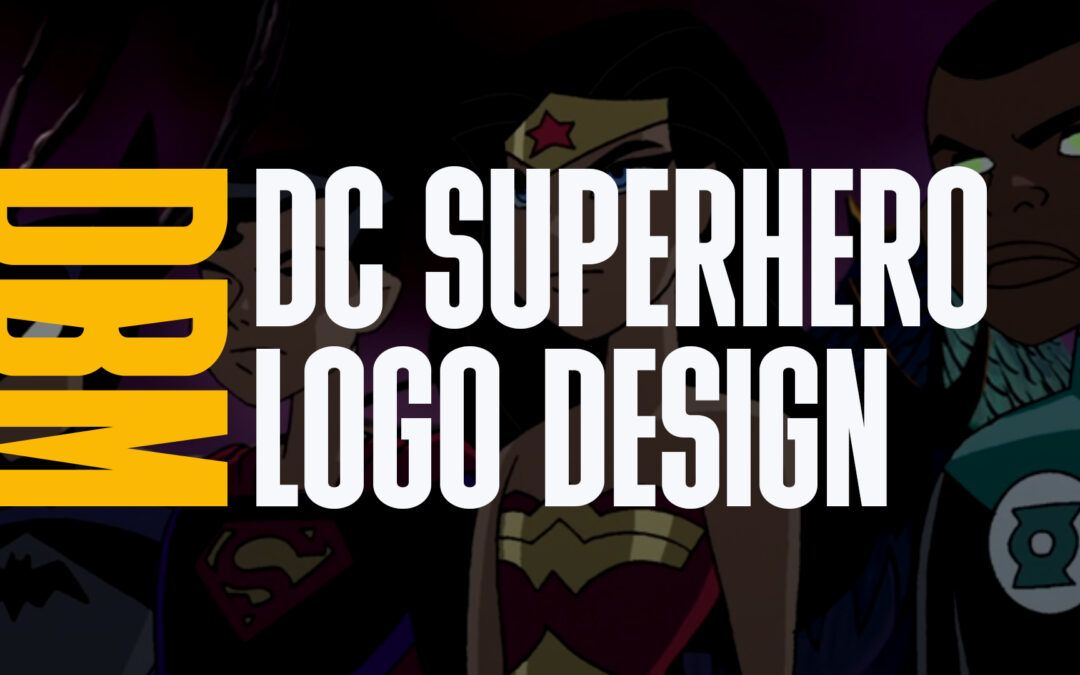 Skyward by Joe Henderson and Lee Garbett is a story about an adventurous young woman living in a world without gravity. Here's the synopsis from Image Comics. "One day, gravity on earth suddenly became a fraction of what it is now. Twenty years later, humanity has... 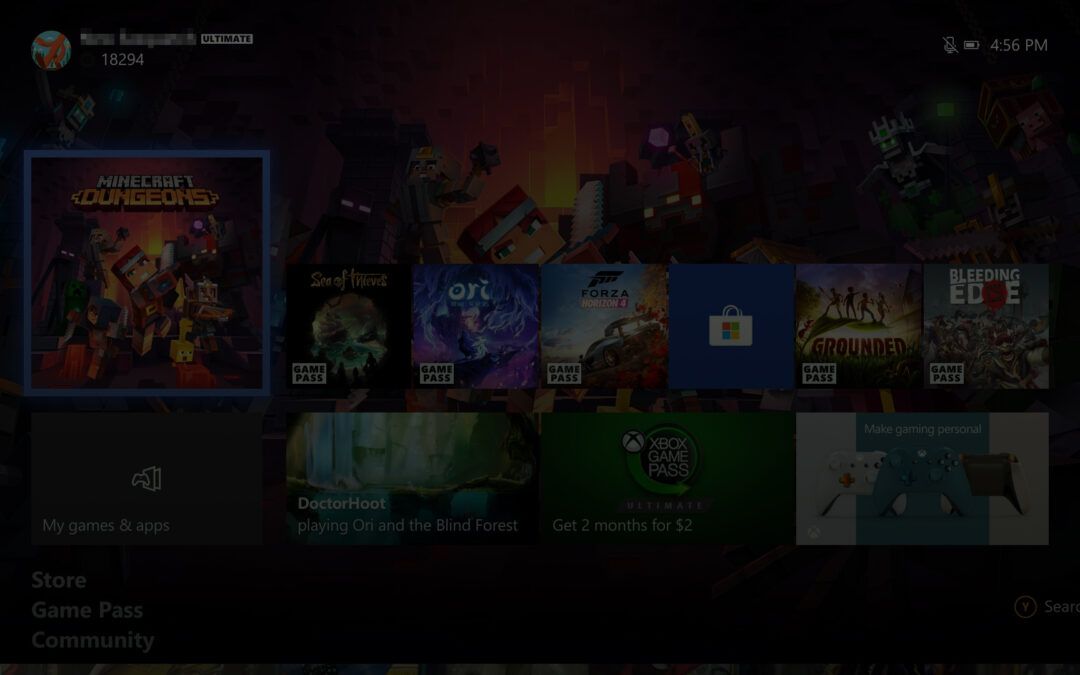 I've been gaming on Xbox since its first console launch in 2001. The console has grown considerably from a Sony Playstation competitor to a giant media entertainment system that also happens to play games. Throughout the Xbox's lifespan, various treatments have been...