Skyward by Joe Henderson and Lee Garbett is a story about an adventurous young woman living in a world without gravity. Here’s the synopsis from Image Comics.

“One day, gravity on earth suddenly became a fraction of what it is now. Twenty years later, humanity has adapted to its new low-gravity reality. And to Willa Fowler, a woman born just after G-day, it’s…well, it’s pretty awesome, actually. You can fly through the air! I mean, sure, you can also die if you jump too high. So you just don’t jump too high. And maybe don’t stumble into a dangerous plan to bring gravity back that could get you killed…. From writer JOE HENDERSON (showrunner of Fox’s Lucifer) and artist LEE GARBETT (Lucifer, Loki: Agent of Asgard), SKYWARD is an adventure-filled exploration of our world turned upside down and a young woman’s journey to find her place in it.”

A fantastic read that I recommend to everyone. As a girl dad, it hit me right in the feels. Also, I am convinced I look like Willa’s father (though he is in much better shape). In the world of Skyward, Willa works for Rocket Messengers. It’s a courier service specializing in gravityless shipping. Pretty interesting stuff. What caught my eye was the logo that was created for the company. It’s a simple concept, but it works well.

A nicely executed logo living within the Skyward world. The unique up arrow has an excellent feel, with the rounded edges perfectly in line with the bottom of the arrow.

I could not decipher the typeface inspiration (and boy, did I rack my brain over it). It’s probably based on a system font because I swear I’ve seen that “R” and “C” before. I simply can’t place it. It could also be a fully custom, hand-drawn font. I recreated the logo for an easier look, and here is the result.

The arrow, funny enough, gave me the most trouble. Its simplicity threw me off, and I kept creating way-too-large versions before realizing my mistake. I wasn’t sizing it inside of a square, so the rounded edge didn’t touch the arrow’s tail. After much staring and head-scratching, I got it.

I think this brand identity works, but one thing is off. The arrow is pointing the wrong way. I tried to rationalize this decision based on the world Skyward is presenting. Given the lack of gravity, perhaps there is no “true forward,” and the arrow is simply pointing. That’s all I could fathom, and I couldn’t even buy my explanation.

If you employ an arrow, you better have a good reason it’s pointing backward. For a messenger company, you want to make sure people know you are moving forward. A perfect example is the FedEx logo by Lindon Leader. The finest use of an arrow in a logo.

I made that minor adjustment, reduced the rounded corners, and selected a new typeface for the logotype, Avant Garde Gothic.

What do you think? What other logos should we cover? Leave a comment or drop us a line on Twitter or Instagram and let us know. 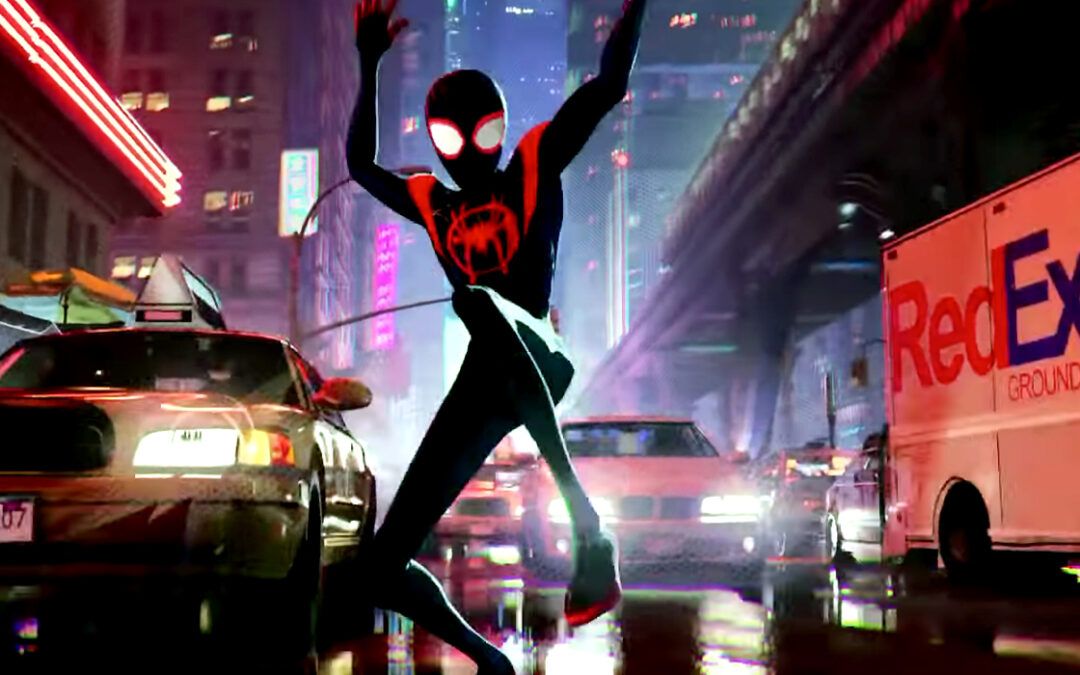 Looking back on 2018, it was an amazing time for the Spiderverse fans. Most recently, the Into The Spider-Verse animated film received critical and fan acclaim. Its hauntingly alluring visual aesthetic, true-to-form Spider-Man action, and the inclusion of multiple... 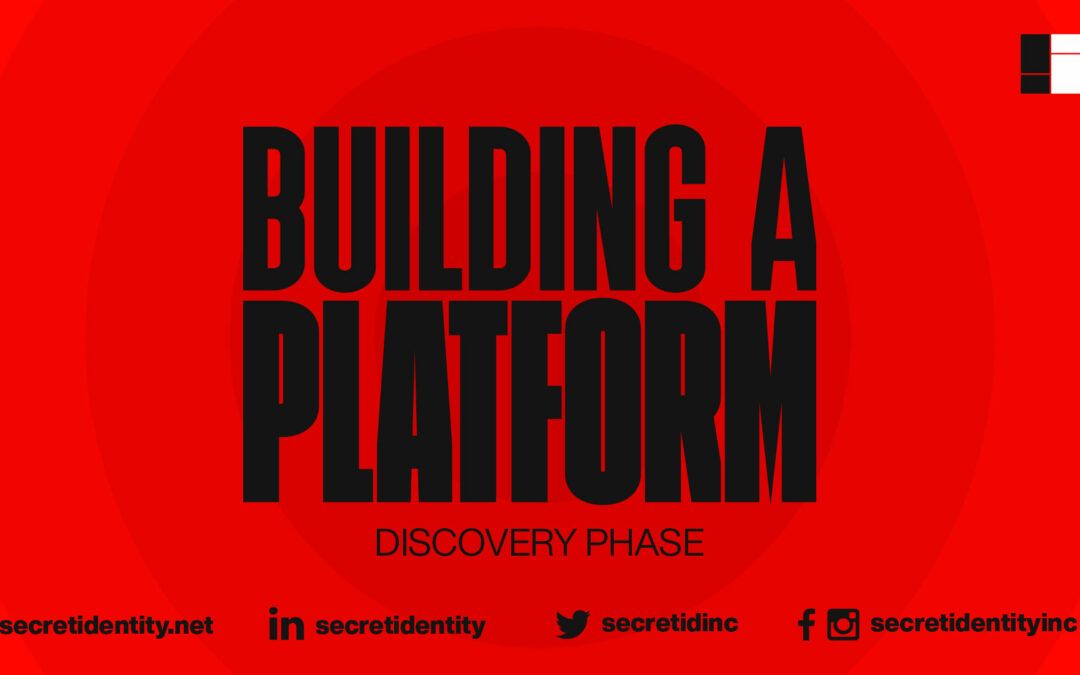 The journey begins! We are on our way to building out our own premiere pop culture platform, and it all begins with a solid foundation. We are in the Discovery phase, folks. In design, we use Discovery to examine the landscape in which our project will exist. This...

Secret Identity is always looking for avenues to express our creativity and help others realize their dreams. We do this through graphic design, print, web/mobile development, media production, and creative consultation. It's our passion and the reason S.I. exists....